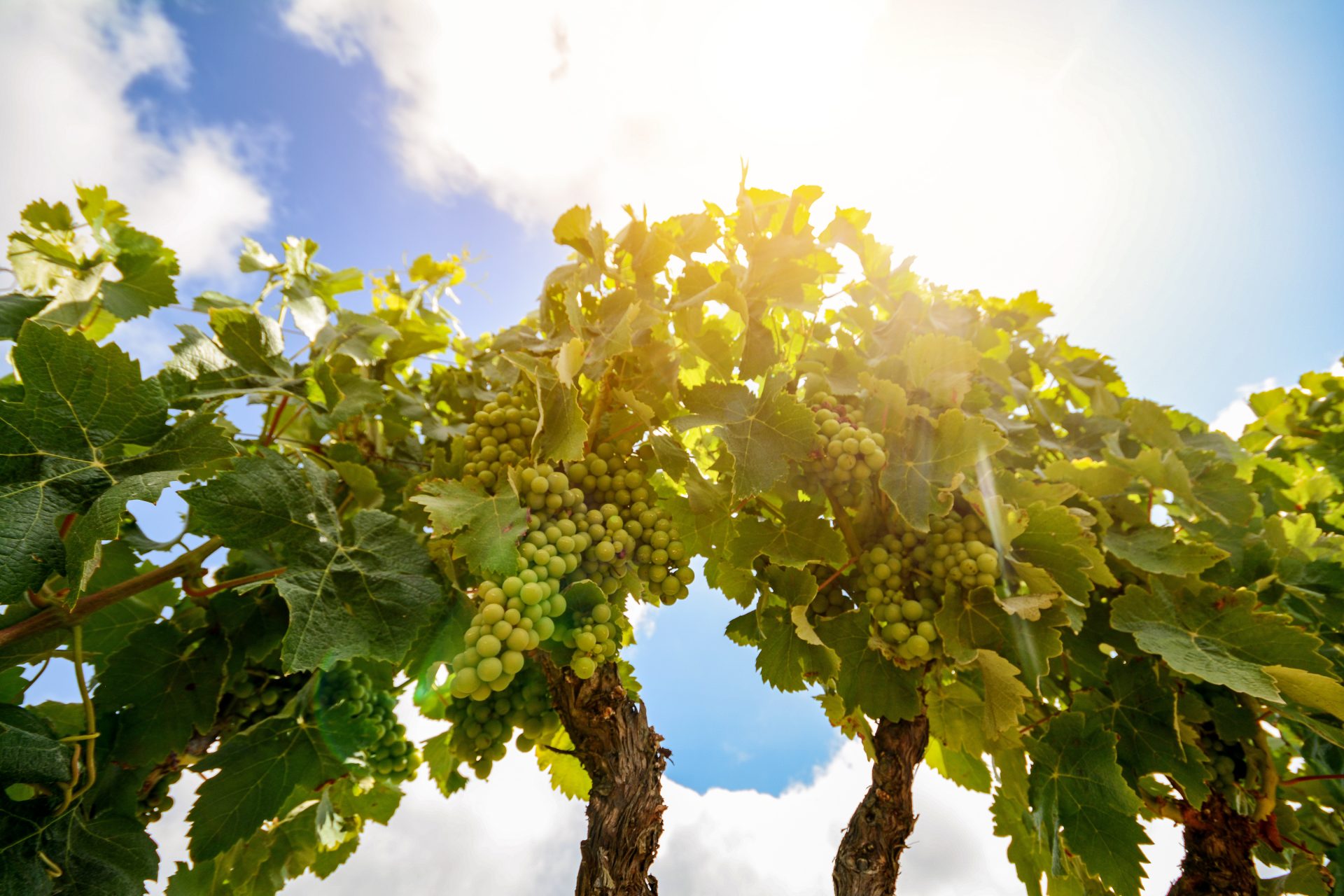 The D.O. Rueda was the first recognised designation of origin in the autonomous region of Castilla y León. It covers different municipalities situated in the provinces of Valladolid, Segovia and Ávila. The region is characterized by strips of flat lands with mainly dark sandy-loamy to loamy soils and lots of stones. Winters are cold and long, springs are short and often show late frosts, and summers are warm and dry with an occasional thunderstorm. This continental climate forces the vines to search for water deep in the underground.

The region has gained a lot of popularity thanks to its exceptional white wines. The most common grape variety is the Verdejo, of which the origins can be dated back to the 11th century. Most probably, it were the so-called mozárabes (muslims) who brought this variety to the Rueda region. In the 18th century, the region was exclusively covered by Verdejo grapes. Nowadays, though, a few other varieties are allowed as well.