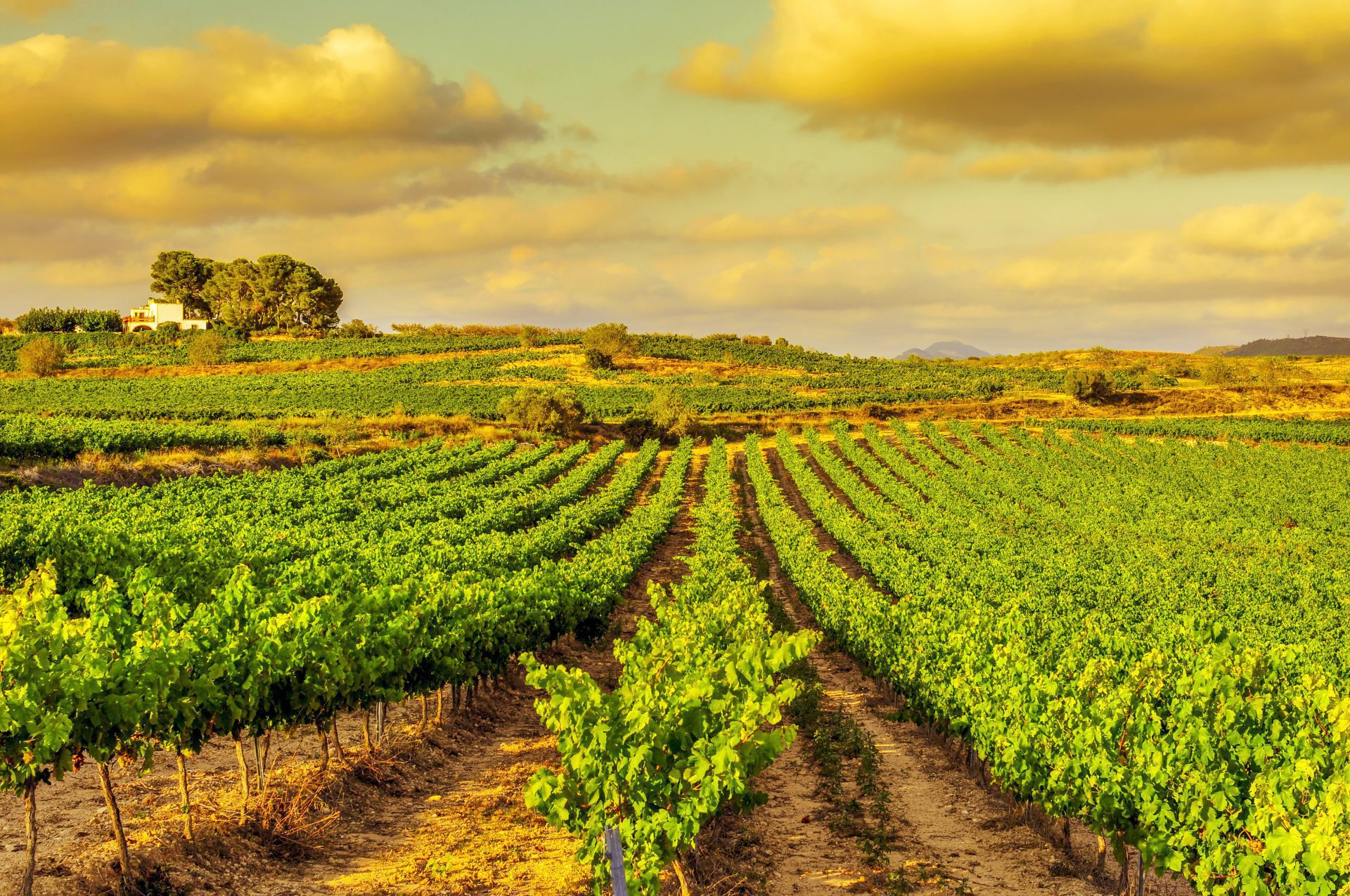 What is a designation of origin?

If you enjoy a glass of wine from time to time, you might have been confronted with the famous term ‘D.O.’ (Designation of Origin, in Spanish ‘Denominación de Origen’, or in French ‘Appellation d’Origine Protégée), a term that has been able to make even the biggest wine lover a bit nervous. Because what does it mean exactly and what does it stand for? Well, sit back and relax. In this article, we gladly explain the basics of it.

A ‘D.O.’ is defined as ‘a classification system’, which is somewhat misleading. A lot of wine enthusiasts think that a D.O. has everything to do with the quality of a wine. Though each D.O. in general sees to the quality of its products, the term ‘D.O.’ is used primarily to determine where the wine was produced. Examples are the D.O. Rioja, the D.O. Ribera del Duero, the D.O. Montsant, et cetera.

So if it is mostly used to highlight the region, why is it so important then? As you probably already know, a lot of factors influence the wine production, its aromas and its taste. Three very important factors are the grape variety itself, the climate and the soil on which the vines grow. Depending the region, these factors will differ.

Let us start with the grape variety itself and the climate. These two factors go hand in hand since a lot of grapes prefer certain climates to be able to flourish. A good example would be the Godello grape, which thrives in colder temperatures. That is why you will find the Godello in the cool and wet Galician D.O.’s, located next to the Atlantic ocean, in the northwest of Spain. Spain is filled with microclimates, which thus define the grapes used in each specific region.

Next to that, you have the differences in soils. There are a lot of things to say about this topic, but we will limit us to the most important fact when talking about the soil and the D.O.. And that is that, from the rocky calcareous or limestone-based soils, granitic soils and slate-based soils of the Montsant region to the loamy and fine grain sand soils of the Toro region, they all have an influence on the vine itself, the grape and consequently on the wine as well.

A good winemaker bears all of this in mind before choosing his grape varieties and wine production method. And that is where the quality aspect of the D.O. comes from. A D.O. firstly defines its geographical boundaries and then puts restrictions on certain wine making aspects, such as the grapes that a winery within the D.O. is allowed to use or the wine making traditions. Nonetheless, one must not be blinded by this quality aspect. After all, a winery that is located inside the boundaries of a certain D.O. but uses a small percentage of a different grape in its wines for a well chosen reason, is not allowed to wear the D.O.’s mark. The same applies for a winery that is located just outside the D.O.’s geographical boundaries, but that applies all the rules dictated by the D.O.. A wine without a D.O. marking can still be a high quality wine.

So our advice would be: do not focus on the D.O., focus on the winemaker. There are a lot of passionate winemakers out there who produce high quality wines but who do not form part of a D.O.. Just try them, but most of all, enjoy the delicious products a country such as beautiful Spain has to offer. D.O. you get it know?

This error message is only visible to WordPress admins

Please go to the Instagram Feed settings page to create a feed.