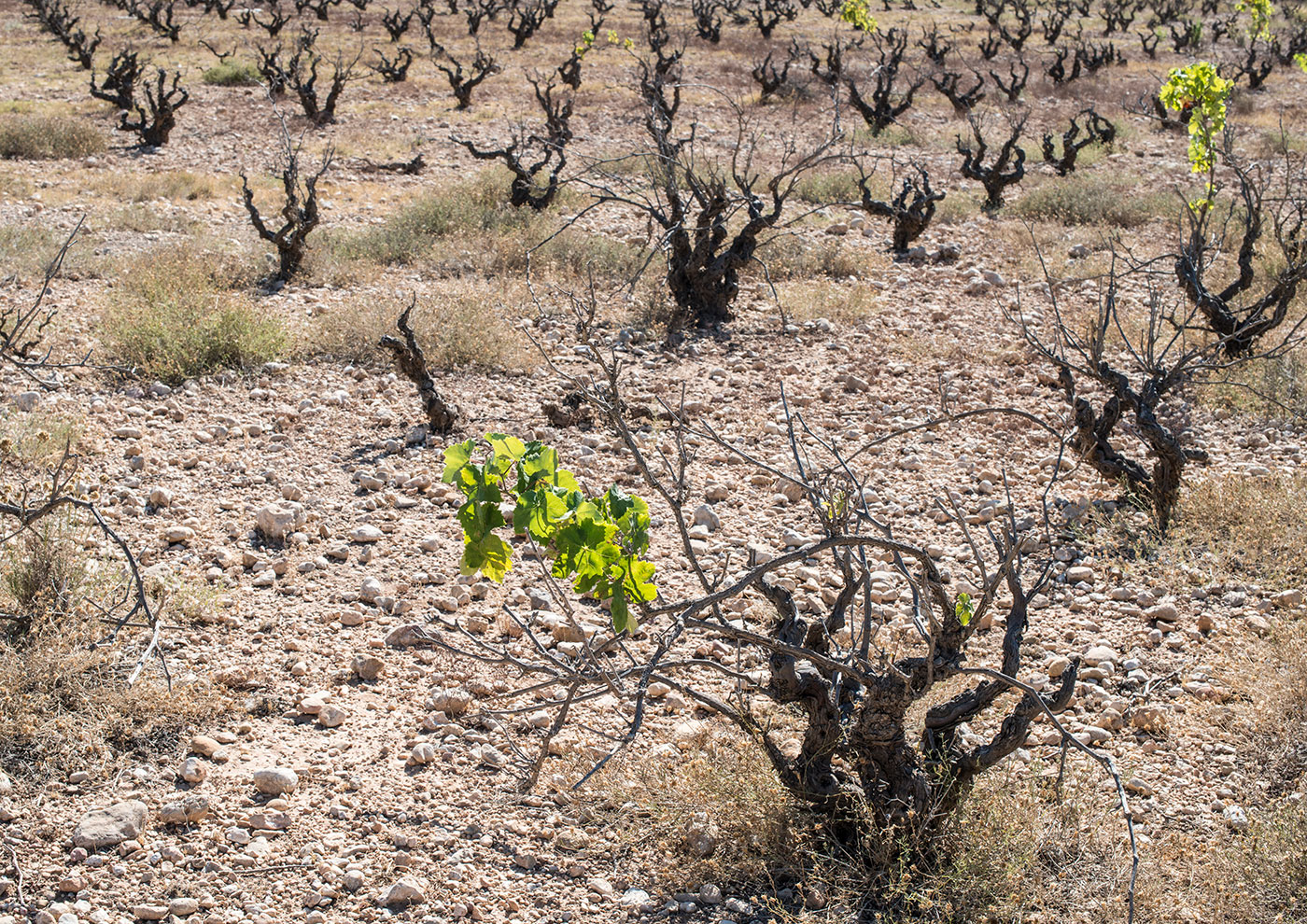 Phylloxera: when all the wine was almost gone

Can you imagine a world without wine? Without a Great wine from Montsant, Rueda or Terra Alta? Well, that was almost the case in the late 19th century, when Europe faced its biggest wine crisis ever known. The reason? The so-called phylloxera: an almost microscopic bug that ruined almost every vineyard in Europe.

The biggest wine crisis started with a simple human error: the importation of non-native plants into Europe. Around 1850, North American vines were introduced to the continent. At that time, no-one knew these plants carried the insect that would ultimately destroy 70 to 90% of all European vineyards in the years to come.

Little by little the phylloxera bugs that came with the American vines spread and in the 1860’s, the crisis reached its peak. The leaves of the European vines turned yellow and the infected plants finally died. Every treatment – from using sulphur and flooding the vineyards to even burying live toads under each vine – was tried. None of them worked.

At the end of the 19th century, researchers had devoted an important amount of their time to looking for solutions to the phylloxera problem. Since phylloxera is native to North America, the American grape species were (partially) resistant, a notion that seemed crucial to finding the solution. The idea arose of grafting the European vine (Vitis Vinifera) on top of the resistant American rootstock, and the grafted vines, used today in almost every vineyard in Europe, were born.

After replanting almost every vineyard with grafted plants, the European wine market started to grow again. Nowadays, this planting method is very common all over the world and winemakers still plant grafted vines with an American rootstock. Today, different rootstocks are available, and not every rootstock is equally resistant, nor do they all thrive on different types of soils. This means that winemakers have to carefully select the best rootstock for their strip of land. The art of wine-growing is thus still ongoing…

This error message is only visible to WordPress admins

Please go to the Instagram Feed settings page to create a feed.