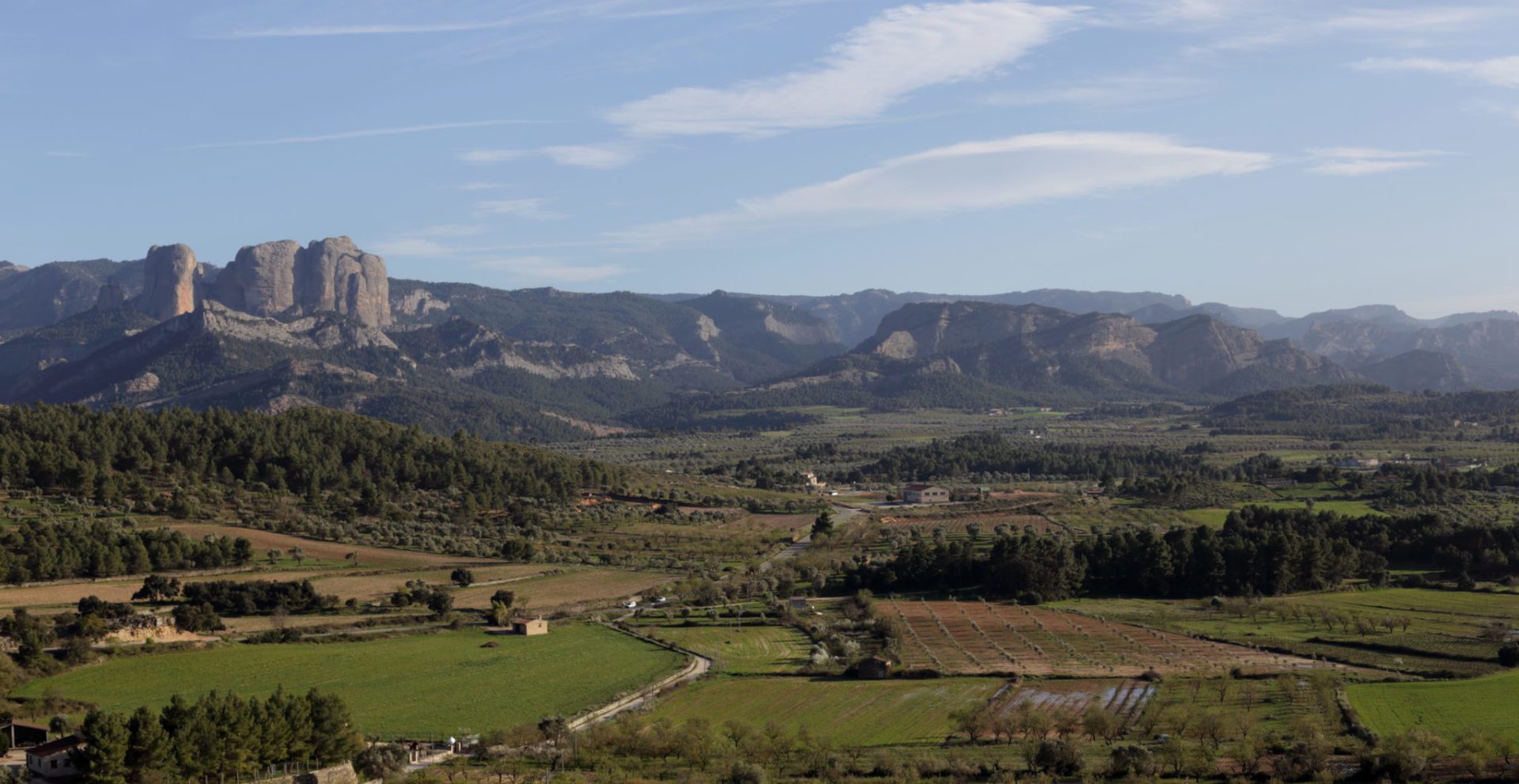 Birthplace of the White Grenache

The D.O. Terra Alta is situated in the province of Tarragona, in southern Catalonia. Although it is one of the seven historical designations of origin in Catalonia, it is still fairly unknown outside Spain. The main reason for this is probably the fact that the region is located far away from major cities and that it has a low population rate. The increasing international demand for Terra Alta wines is indisputable though.

This rising demand is driven by the growing interest in the Garnatxa Blanca variety (White Grenache), which is the most important variety of the D.O. Terra Alta. This does not come as a surprise, since the Garnatxa Blanca originated at the banks of the Ebro river, which drains into the Mediterranean Sea in Tarragona. One third of the worldwide production of the Garnatxa Blanca even comes from this region, of which 70% stems from the village of Batea (home to Celler La Botera). Needless to say thus, that winemakers from Batea are skilled in producing excellent Garnatxa wines.

The D.O. Terra Alta is furthermore known for its typical characteristics of an inland terruño (terroir) that is located not too far from the Mediterranean Sea. The soil consists of limestone with a lack of organic material and there is plenty of sun and little rainfall.