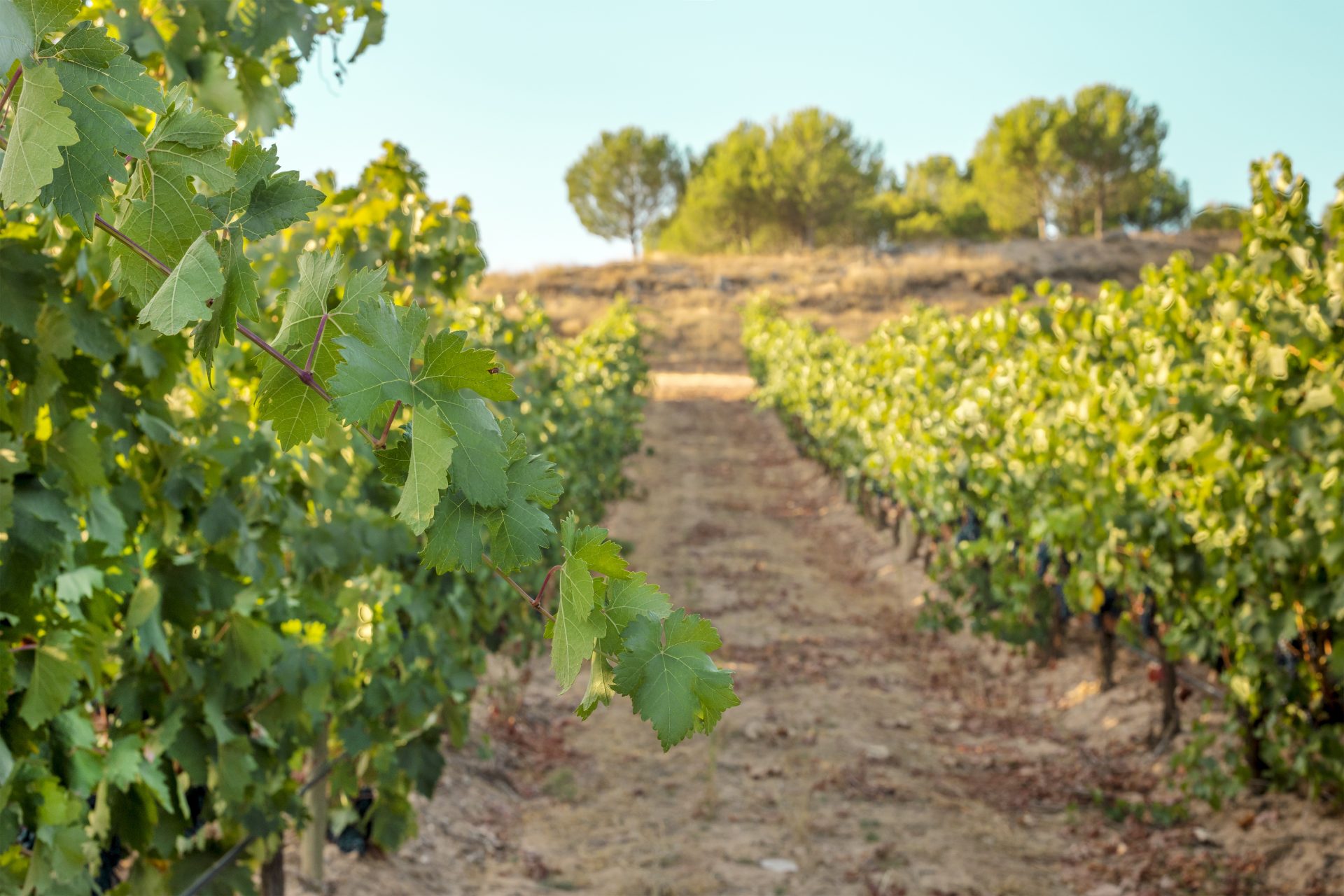 Toro wines are wines that are filled with history and tradition, and date back to before the Roman settlements. In the Middle ages, the Toro region as we know it today was already well-known and greatly appreciated. So much so, that they even enjoyed royal privileges, filling royal cellars and ships that were to sail to the lands of the New World. During the 19th century, large quantities of Toro wines were exported to France to fill the gap that had been left by the phylloxera plague. In the 1970s, the first steps were taken to create what was later to become the Toro Designation of Origin, which culminated in 1987.

The wine production area governed by the D.O. Toro is situated in the southeast of the province of Zamora and the southwest of Valladolid. The climate is characterized by an extreme dry continental climate influenced by the Atlantic. Winters are known to be extremely cold, and summers to be very hot. Temperatures even vary from -11°C to 37°C.

The Tinta de Toro grape variety is by far the most common variety in the region. The extreme climate conditions found in the Toro region are perfect for this variety, giving it strength and at the same time a certain degree of elegance. Tinta de Toro wines in general have a great aging and conservation potential, which explains why they accompanied Columbus in his journey to “Las Indias”.